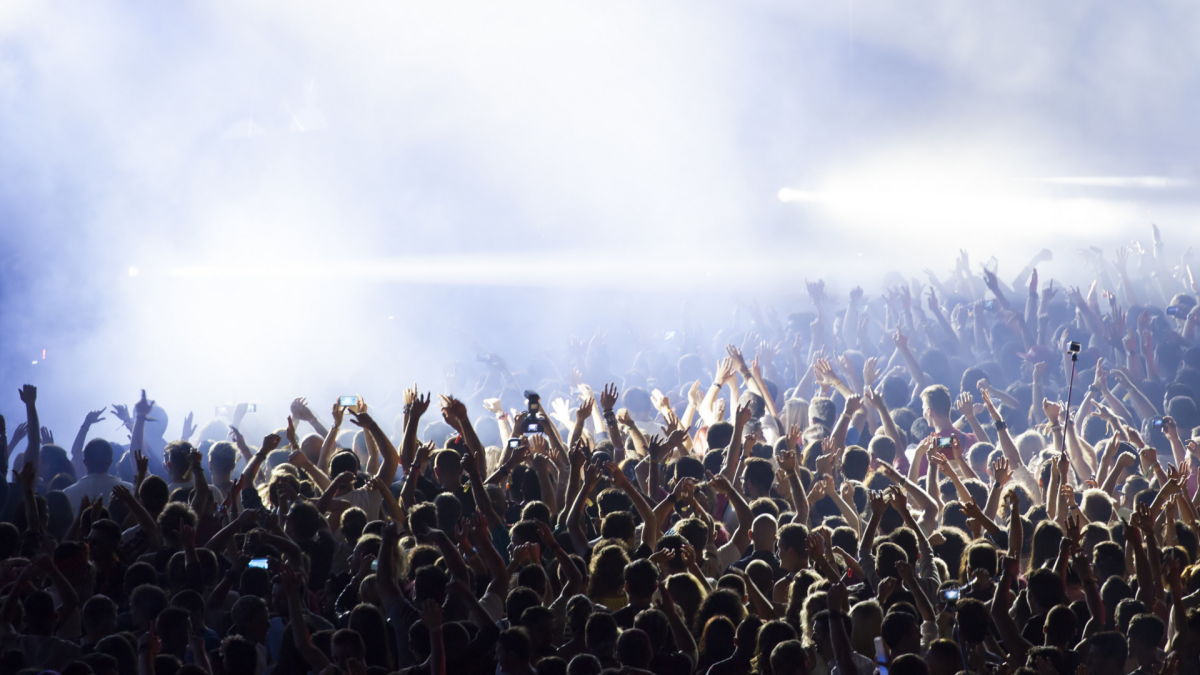 In March 2016 while puttering around Soundcloud, I came across cover tracks of songs by two of my favorite bands, Gentle Giant and King Crimson. These bands were known for complex, challenging music, and I was astonished to learn the covers were performed and recorded by one person, a young woman from southern California named Rachel Flowers. 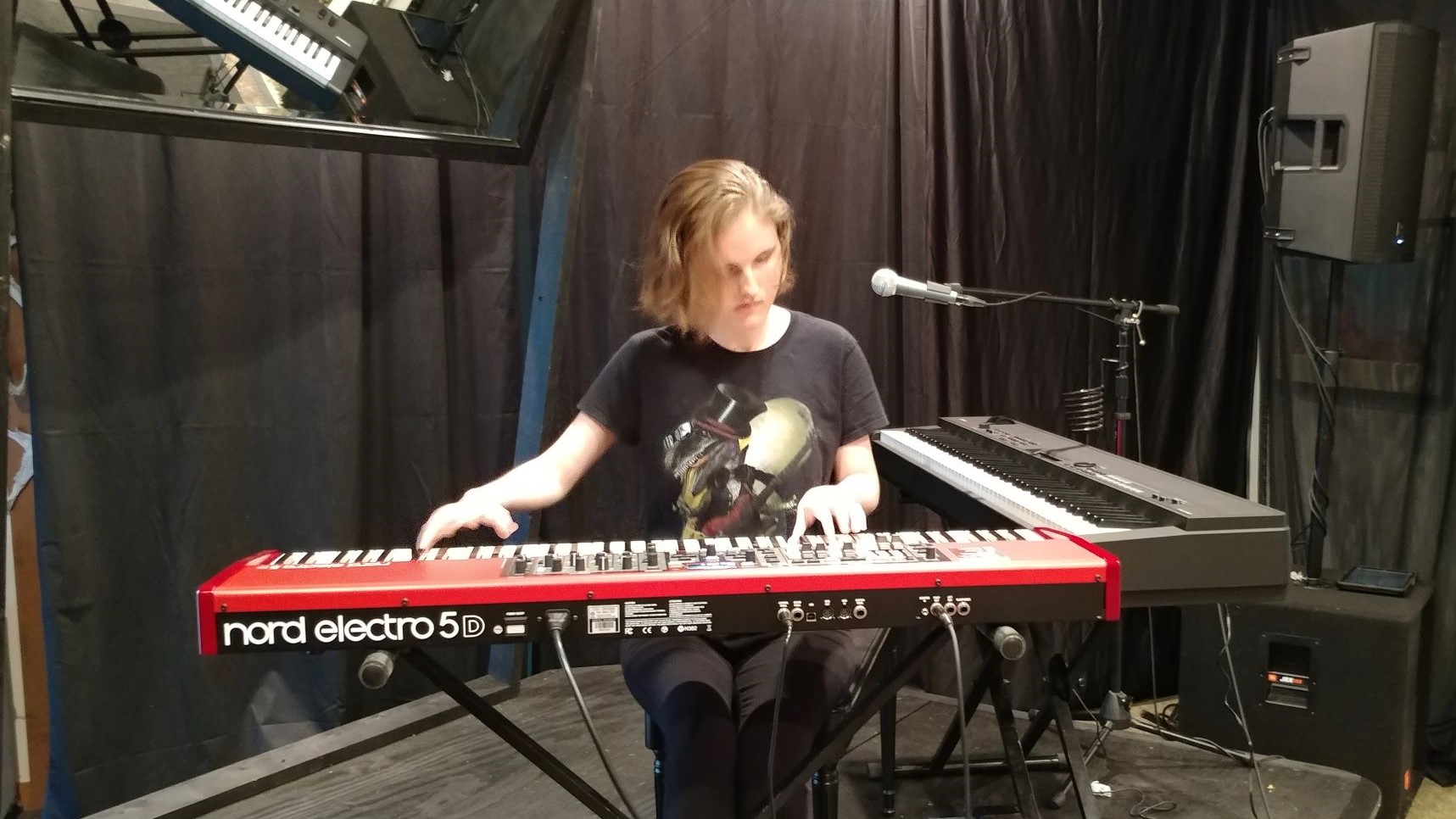 I explored further. I listened to Rachel's catalog of covers and interpretations which included Beatles, Gentle Giant, ELP, King Crimson, Prince, Debussy, Zappa and even Bach. I watched Youtube videos of Rachel performing Keith Emerson's most ambitious compositions, and I saw her joyful impromptu performances of Joe Satriani's "Flying in a Blue Dream" and Steve Reich's confounding "Piano Phase." I was amazed that one person could play every instrument as well as (or better than) my lifelong musical heroes.

It didn't take long to decide to see Rachel in person. In August 2016, I drove to Ventura to hear Rachel's jazz trio at Squashed Grapes. I met Rachel's mother Jeanie, who was very kind. And I met Rachel, who held my hand as I told her I had driven six hours to see her. She thought that was "cool." I thought her performance was even cooler. With the trio she played jazz standards, obscurities, and original compositions. Between sets she solo'd imposing Keith Emerson works on request from the audience. Rachel's performance that evening was sublime.

I've seen musical prodigies before, but Rachel is different. She combines musicality and sensitivity with focus, creativity, and encyclopedic knowledge. She works and studies hard, and it shows in her mastery of instruments and in her fluency across musical genres. And just since I've known her, I've watched her continue to grow at an accelerating pace. I'm convinced that she's not simply great, but potentially groundbreaking and influential.

With that said, the reality is that any music career is a challenge. Rachel has the additional hurdles of needing personal assistance when traveling, adaptive technologies in the studio, and extra support at home. When the State of California announced the CalABLE program, I saw an opportunity to help Rachel save and invest for those needs in a way that was not possible before. Please read on for details about how to help.

An ABLE account is a tax-advantaged savings account – similar to a 529 college savings plan – for individuals with disabilities. The Federal government passed the ABLE Act in 2014, and California opens CalABLE on Dec. 18, 2018.

Contributions to an ABLE account – up to $15,000 annually – can be made by family, friends, or the beneficiary. Earnings accumulate tax-free and withdrawals for qualified expenses are tax-free. Qualified expenses can include living expenses, education, housing, transportation, assistive technology, personal support services, and more.

One of the benefits of ABLE is that savings don't count against the limit on personal assets for individuals to qualify for public benefits. This means Rachel can build a nest egg without the risk of losing her safety net as she takes steps toward financial independence.

When I learned about ABLE I immediately thought it would be a great way to help Rachel and I volunteered to help raise funds to get it started. Here are some details:

About Me: I'm David Michael Kalman, from San Mateo, Calif. I live here with my wife Audrey and Son #1, who is a composer/producer and student. Son #2 studies Engineering Physics in Colorado. Over the past 38 years I've been a publisher, editor, author, software developer, entrepreneur, media consultant, and karate instructor. Most recently, I've been doing whatever I can to help Rachel achieve her goals. Contact me at 650-270-6712 or dmkalman@gmail.com. Thank you!